← Back to Case Studies

WrestlingHeadlines.com is a site dedicated to being the daily source for pro wrestling news headlines. Their coverage includes WWE, AEW, IMPACT, NJPW, ROH, MLW, and more. Formerly Lords of Pain (LOP), the site has been publishing WWE news and rumors since 1998! With 6 million monthly pageviews, wrestling enthusiasts live at Wrestling Headlines.

Wrestling Headlines is also the esteemed winner of one of Playwire’s Top Publisher Awards. 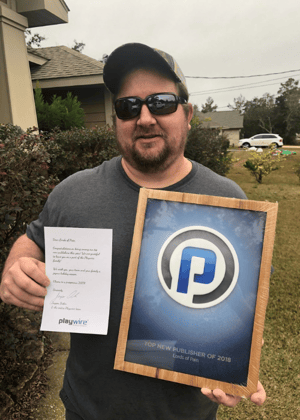 Getting Started
With Playwire

This immediate increase in revenue, and the additional time gained by not managing ads internally, allowed Calvin to strategically reinvest in his business. He invested the additional revenue provided by Playwire to pay contributors handsomely for their work and significantly increase content production.

From there, pageviews increased dramatically, ultimately adding even more fuel to the revenue fire. Topline revenue increased significantly from 2018 to 2019 as a direct result of these changes.

Following this massive increase, Wrestling Headlines has seen sustained and continued increases in pageview CPMs each year as a result of RAMP’s Revenue Intelligence® algorithms and high-performance video ad units.

Ultimately, Wrestling Headlines’ topline ad revenue has followed a path as seen in the image shown below.

The immediate revenue increase from Playwire allowed me to pay my contributors very competitively and increase content production significantly. This change led to incredible growth in my business, which led to further increases in revenue.
Calvin Martin
Founder, Wrestling Headlines 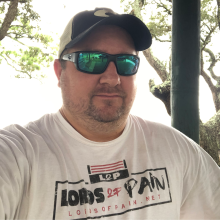 For the team at Wrestling Headlines, one of the most important aspects of their relationship with Playwire is the level of support they receive.

The level of communication I have with the Partner Success team is incredibly valuable. They are quick to respond when needed, and we regularly collaborate on strategic initiatives to continue to grow revenue.
Calvin Martin
Founder, Wrestling Headlines

“I know Playwire takes the greatest care of everything related to ad revenue for me, and I trust them completely.”